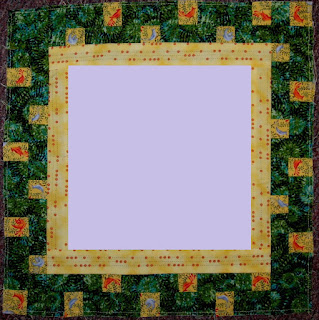 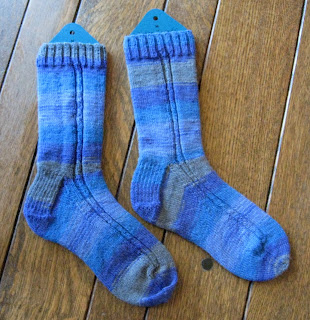 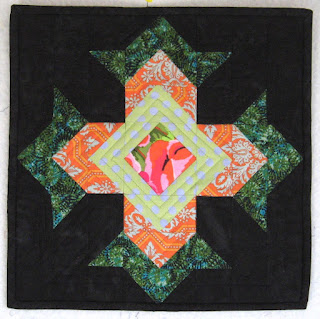 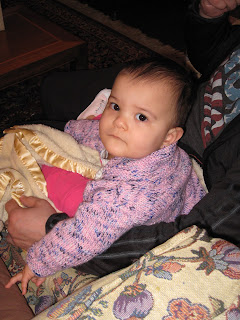 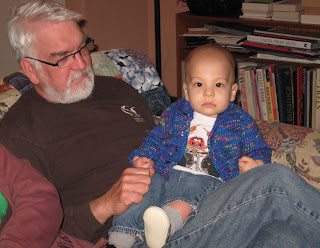 The babies and the sweaters are both beautiful. No need for excuses there!

Mia and Bane are adorable, and so are their sweaters.