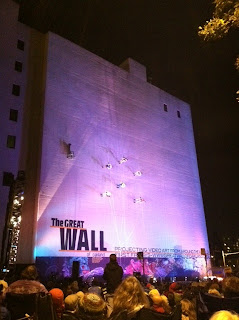 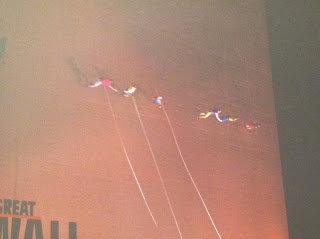 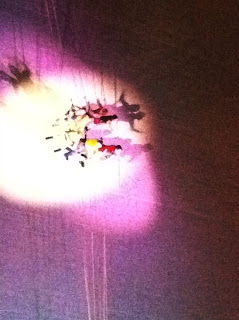 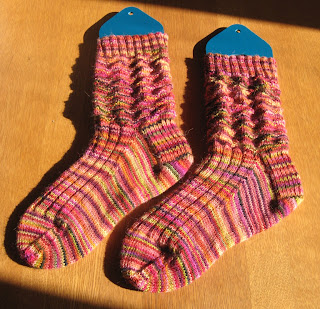 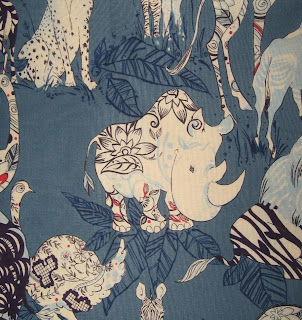 Posted by floribunda at Saturday, September 17, 2011

The socks turned out really pretty. That is strange about the pattern - definitely needs to be changed to keep up with the times.

Nice socks! Such a cheerful color way! And your quilt tops also turned out so pretty, I especially like the way you set the center of the second one at an angle.

I don't think I've ever seen such nice rhino fabric. The colors are very sophisticated.

I LOVE your socks...they are gorgeous! Looks like a great pattern that I might have to try if I can ever knit again! :) I have that same yarn so it's fun to see it all made up. You do such lovely work.