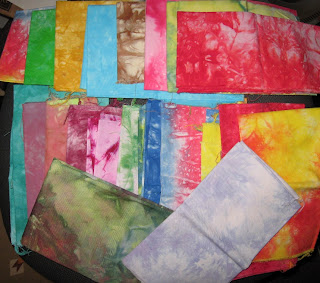 I little while back, Joyce and I decided to do a swap, because she wanted a variety of Asian-style fabrics to play with and I really liked the dyeing she was doing... and I was happy to mail off the overflow from my Asian bin! Anyway, these lovely hand-dyes arrived a few days ago and I've finally managed to take a picture of them. My favorites are on top -- there is a wonderful deep green compilation with some rusty bits that looks like a redwood forest to me, and an ethereal pale blue-lilac. And lots of other yummy stuff that I'm going to have fun playing with, too!

I've been participating in a birthday block swap on the About.com forum, which is nearing its end. The request for May was a NYB block using any batiks. This is the second block I made -- trying really hard to not "lose" the seam allowances on the sides when I trimmed it down to 12-1/2". 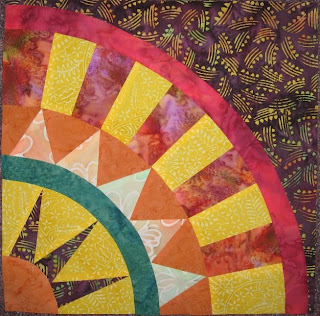 You'll notice on the block below (which was my first one) that I wasn't so successful. I think it's because I was removing all the paper foundation before sewing the arcs together -- 'cause it is so hard to sew them smoothly with the paper still on -- and everything got stretchy. On the newer block, I tried to leave the paper on the convex edge, and I think it worked much better. 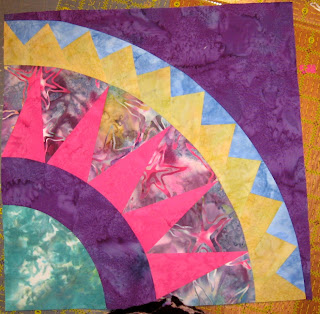 Does anyone have other tricks for these puppies?

you're expecting quilts? how about sex, instead?

Seems like I've been occupied with swappy things lately, and there's not much interesting to show. Some string blocks for a small group swap, some color blocks for Margaret's swap, some block lotto baskets, a couple of birthday blocks...

I keep saying I'm going to stop doing block swaps because I'm usually bad about doing anything with the blocks afterwards, but then I get sucked in again! I really, really want to finish up a couple of my own projects and I'm hoping to have a good long stretch of time to dive into them this weekend.

I had a stepmother who used to say "oh bunnies" at times when other people would have said "oh shit" -- we always thought it was a British thing, but maybe it was just an Anne thing. After my father died we discovered that she was really pretty much an evil gold-digging stepmother, but the bunnies live on...

All that was by way of showing off my grand crop of carrots. I planted the seeds at the beginning of November, I think-- way too late -- and the plants were over-run with oxalis and other weeds for most of the winter. I went up to clear the vegetable bed and thought these would all be goners, so imagine my surprise when I pulled out armfuls of orange and yellow sweetness! 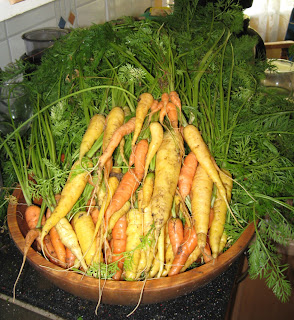 Today I turned them into two big pots of soup for the freezer. Yum. (This is the first time I've succeeded in getting carrots to grow, so you can tell I'm pleased!)

In between soup-making, I caught up again with the Friday Block Party -- here is Flyfoot 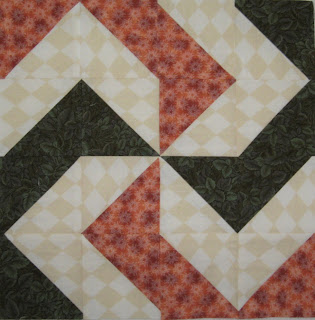 and here is Union Square. The gold fabric is some of Ami Simms' old apple pie filling (remember her whole line of pie fabrics?) and I really like the texture of it. 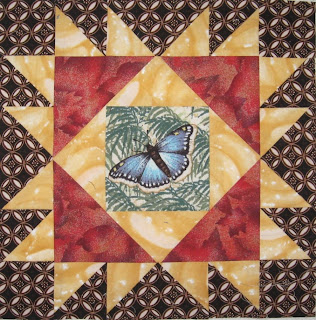