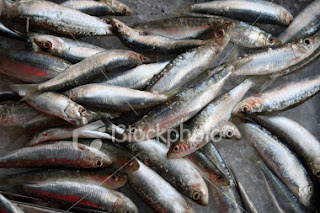 *name changed to protect the innocent
Posted by floribunda at Saturday, February 09, 2008

Traveling with someone you have nothing in common with. I'll never forget going to the Louvre with a friend of my mom's. I suffered through the impressionists, then had to SPRINT through the statue gallery because they were "stupid." That was the trip when I learned that "divide and conquer" is the ONLY way to do museums.

Glad you're home in one piece. We missed you! :)

Hi - I have a question. If Deb reads your blog or is informed re this particular entry, how will that affect your working relationship with her? Canadian Gail

Hi, Anonymous Gail -- thanks for your comment. I went back and changed my colleagues name even more than it had been changed before. But, having said that, I think the likelihood that she would ever read this blog is very very small. She has little interest in computer stuff and even less interest in anything remotely craft-related!

Not being a traveler, I had to look up "concierge" and how to pronounce it! Dictionary says "Also warden". LOL

BTW, I DO pronounce it correctly.

Is this experience called "Diversity"?

I loved this report! What a riot!

And, BTW, I'm accumulating browns and creams for my Someday Shakespeare quilt . . . .

There is nothing worse than traveling with someone you have nothing in common with and who drives you a little nutty!! Good you survived and got a little payback -LOL